Our first guest today is Wesley Warren, Director of Advocacy for NRDC who will comment about the 2005 federal budget with drastic cuts in the funding for the EPA and many environment programs.

The second segment is devoted to Al Gore‘s comment about the Kyoto protocol and the fact the US is not part of this treaty.

Lisa Hymas senior editor with Grist Magazine explains the importance of the new technologies and how the rest of the world will go ahead. She mentions Ross Gelbspan‘s initiative, Kyoto and beyond, the people’s ratification. Sign the petition today!

Sarah from Oil Addicts Anonymous talks about their protest tour in the heartland of America to help break the country’s oil addiction.    Listen

Join the Union of Concerned Scientists protests against the Japanese car makers lawsuit in California.

Another on line campaign against global warming is the cut the emissions petition initiated by the Environmental Defense Fund. 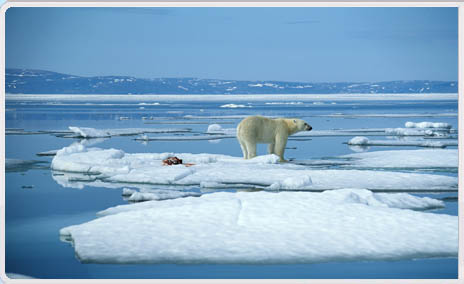